In Numerology the number 3 symbolizes the expression of humankind. It is the coming together of the one and two. When these two numbers combine into three they produce expression and destiny. It represents the planet Mercury, and the combination of male and female energy to produce a child (or a trinity). The element is air, caused by mixing together the one (fire) with the two (water).

It represents our own self-expression in any manner; through speech, singing, performing, or artistically. It is represented by fertility, a bountiful harvest, and exceptional luck and abundance. A symbolic child is born with 3, and because of this it also represents a possible child being born, or the birth of something new. It is also the 3rd card of the Tarot (the Empress) which indicates fertility. Imagination, inspiration, optimism, social, happy, and joyful are keywords.

Historically the 3 indicates male genitals, a triangle or sphere and the beginning-middle-end, past-present-future, length-breadth-depth, or completeness in general. It is the true combination of male/female energies to form a child (or birth of something new).

The number three is the Trinity in Christian numerology and is very important and naturally linked with the most holy Christian Trinity: father, son, holy spirit which combined represents God. For this reason 3 is seen as perfect and the best.

The number 3 has been linked with the superlative before Christianity, and is translated by the Greeks as superlatively great, and the Latin as happiest. God is related to the number 3 as having a surface and being real (manifested) or ‘touchable’, this becomes further defined with the number 4 and the addition of a fourth point which creates a solidity. Completeness is symbolized by 3 (as well as 7 and 9) but for different reasons. Three completeness is on the physical/mental plane.7 is completeness on the emotional/spiritual plane and 9 completeness of humankind (in general).

The number three is the true expression of humankind. Our self-expression in any manner such as through speaking, singing, performing or even artistically, It is a symbol of true fertility, a bountiful harvest (or the harvest season) as well as an indicator of abundance and of luck. Think of this number as the child born from the number 1 and number 2, the chance to express through the birth of a new idea/concept or the awareness and wonder of a child.

The number 3 has the character traits of: enjoys being the center of attention, tends to show off (expresses oneself too much) and loves to be admired. but is often more sensitive than the exterior suggests. May have a tendency to spend energies wastefully in too many directions. There is a love of pleasure (for pleasure’s sake) and may be wasteful with money.

In a name the number 3 affects other numbers in the name by giving a playfulness and sense of self-expression (curiosity) and desire to stretch the mind and accept new thoughts and ideas. Three is always the number of being outgoing, loving to speak to others, or to express oneself in all regards. This may be through speaking, but often appears as artistic expression as well: creativity, painting, dancing, musicianship, or other art form. 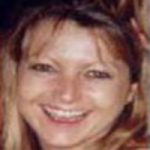 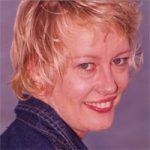 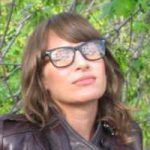 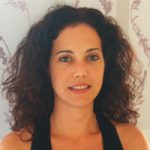 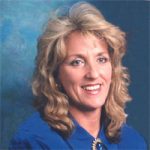 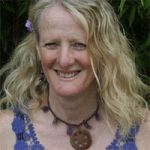 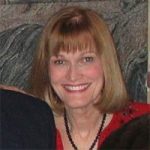 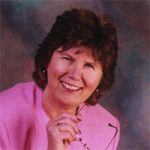 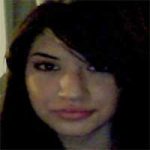 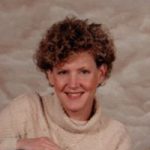 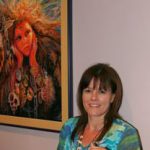 Thanks for the reading, it is great. You are right, it is unique. I’ve been doing this kind of work for years, including numerology, and I really like your report. It is definitely more in-depth than any other numerology report […]
Lola S (Professional Numerology)
Texas, USA
Read more